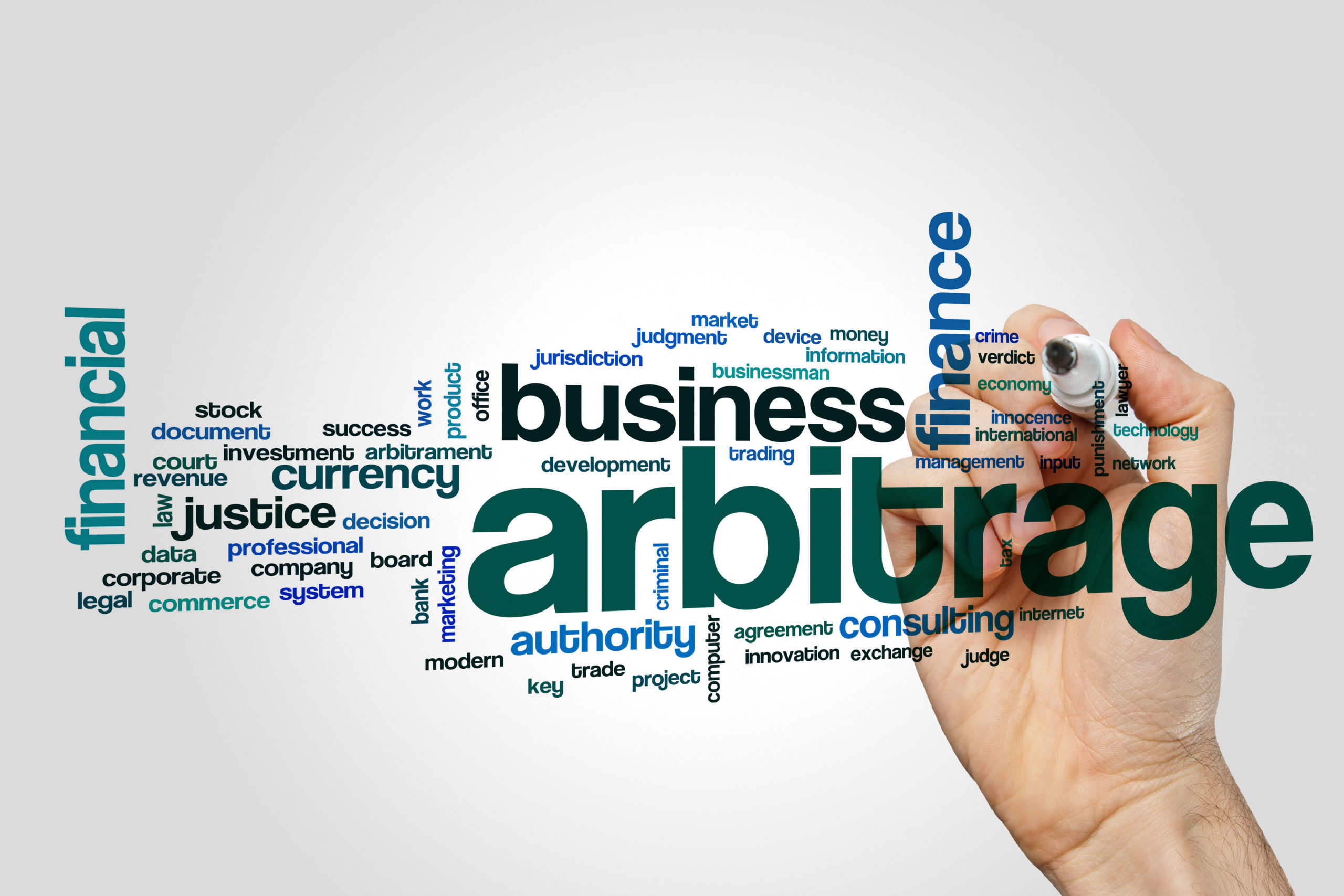 Legal aspects of the language of arbitration

We are pleased to share with you the article of our partner Me Youssef Knani “Legal aspects of the language of arbitration” Revue de l’Arbitrage, (©Comité Français de l’Arbitrage 2020, Volume 2020 Issue 4) pp. 1049 – 1083.

Another issue that must be resolved while bearing in mind the flexibility of arbitration, is the production of evidence in a language other than the language of arbitration. This difficulty cannot, however, be resolved in disregard of the rule of the adversarial process, which does not allow the arbitrator to go so far, as to translate himself and on his own initiative a document produced in another language, without giving opportunity for the other party to express its views on it.

Recourse against the arbitrator’s decision on the language of arbitration is problematic, as one must first determine the nature of the decision (procedural order or partial award). The fact that the arbitrator’s decision resolves the dispute on a procedural ground, but does not terminate the proceedings, should lead to the dismissal of the action for setting aside the decision. Unless the arbitrator violates the explicit choice of the parties, the conduct of the arbitration in another language is neither a violation of a rule of public policy, nor a breach of a fundamental rule of procedure within the meaning of the applicable rules.

Saloua DELLALOU : Suspension of the operations of sales of real estate because of the COVID-19 crisis

Najoua Bettaieb : COVID-19 and the suspension of time limits and procedures of lawsuits